Eukaryotic mRNAs recruit numerous RNA-binding proteins (RBPs) and form large mRNA ribonucleoprotein particles called mRNPs. RBPs influence the fate of the mRNA at every step throughout its life cycle, from transcription of precursor mRNAs (pre-mRNAs) in the nucleus to translation and decay of mature mRNAs in the cytoplasm. Our group studies a family of nuclear RBPs, called SR proteins, which bind to specific sites in pre-mRNAs during transcription and regulate constitutive and alternative splicing (AS).

SR proteins bind mostly to coding exonic regions and are not removed during splicing. Therefore they have the potential to accompany mRNAs during their entire journey and indeed, some members of the SR protein family were shown to perform additional post-splicing functions in nuclear and cytoplasmic gene expression, regulating processes such as mRNA stability, microRNA processing, mRNA export or translation. However, the extent to which individual SR proteins are involved in post-splicing functions, whether these functions are connected to splicing and how such multifunctional and highly related RBPs can achieve specificity are not understood.

We aim to investigate whether and how SR proteins perform functions in post-splicing steps of gene expression, such as alternative polyadenylation (APA), nuclear surveillance, mRNA export and translation in the cytoplasm. Combining the use of different mammalian cells lines and BAC recombineering with diverse in vivo mRNP purification methods, genome-wide approaches and computational tools, we want to understand how sequence and structural information in the mRNA guides mRNP assembly and remodelling, how mRNP composition changes when the mRNA undergoes distinct maturation steps and how the quality of nuclear gene expression is secured in eukaryotic cells. 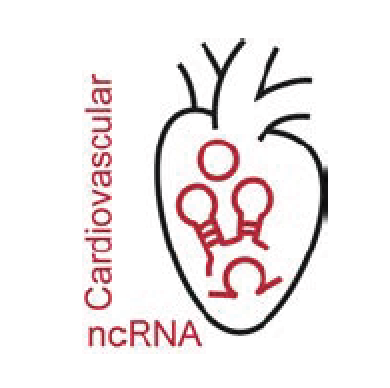