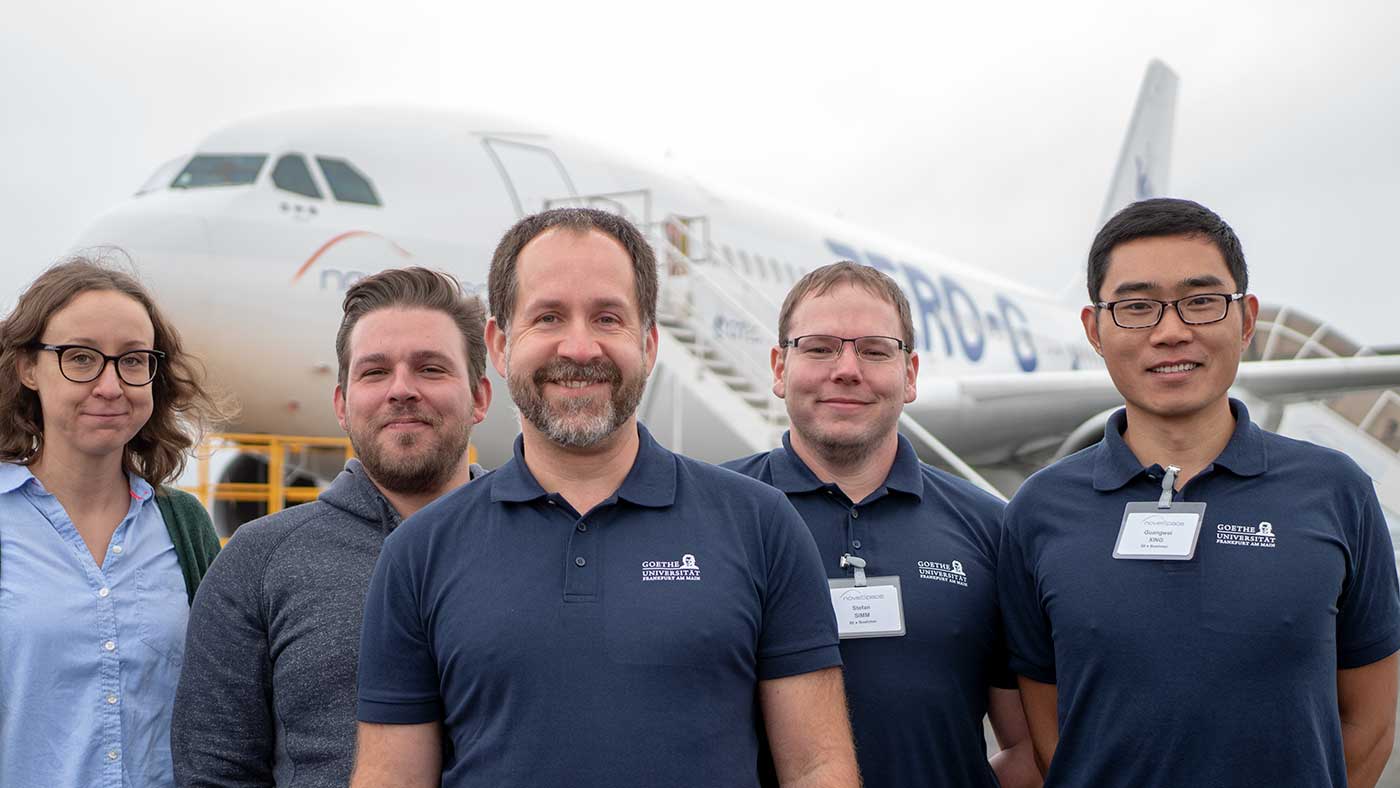 Due to their sessile lifestyle, an essential ability of plants is to adjust their growth towards or away from environmental stimuli. Plant responses that involve directed movements are called tropisms. Among the best-known tropisms are phototropism, the response to light, and gravitropism, the response to gravity. Gravity is one of the major factors that govern root growth in plants. Since the emergence of land plants, gravitropism allowed plants to adjust root growth to maximize access to water and nutrients and shoots to explore and exploit space on and above the surface of the Earth.

A particular focus of the group is on the nature of the gravireceptor, the role of early signaling pathways and secondary messengers, hormones, and the cytoskeleton. We perform experiments in altered gravity with the use of clinostats, centrifuges, and experimentation in the almost stimulus-free environment of microgravity provided by drop towers, parabolic flights of aircraft, sounding rockets, and low earth orbit space stations, like the International Space Station, which are increasingly contributing to our understanding of plant gravity sensing and orientation. 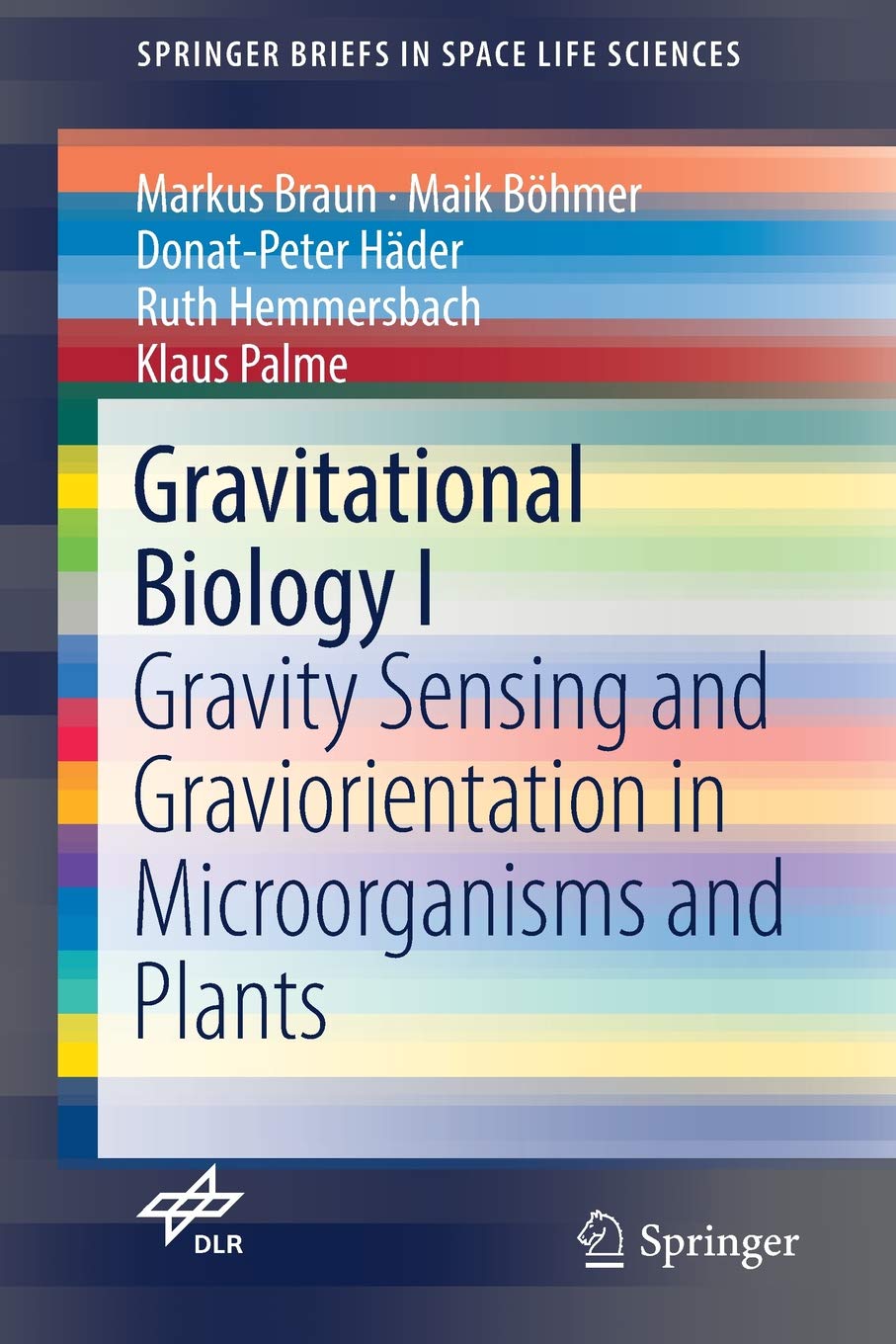 For an overview of our research, please take a look at our publications.

END_OF_DOCUMENT_TOKEN_TO_BE_REPLACED 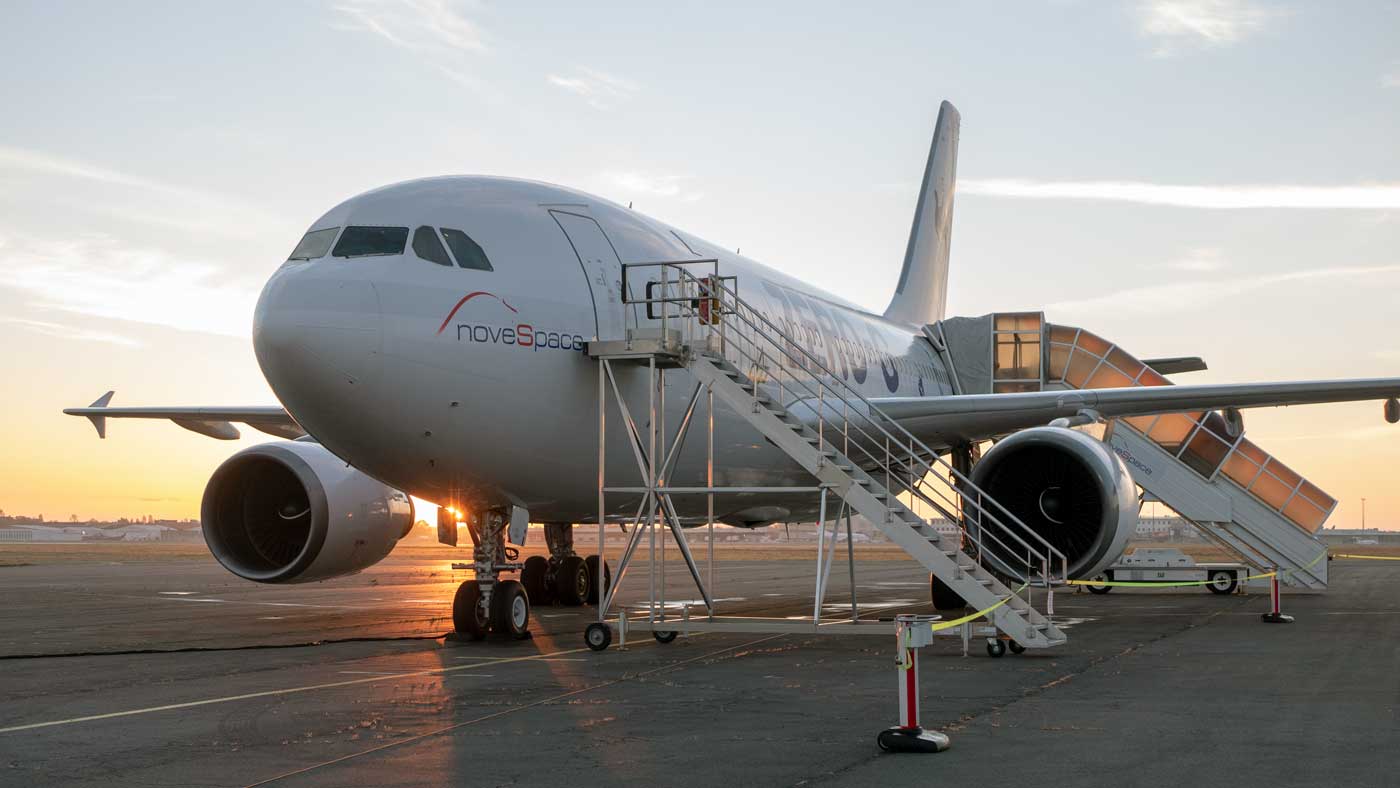 Stimulus-free microgravity environments for our work are realized by parabolic plane and sounding rocket flights.

END_OF_DOCUMENT_TOKEN_TO_BE_REPLACED

Head of the Group: