We use the Lateral Line Primordium as a model for collective cell migration and epithelial morphogenesis. The lateral line is a sensory system that allow fish to receive information about their environment via small mechanosensory organs called neuromasts. These neuromasts derive from a group of about 130 cells, called the Lateral Line Primordium (LLP), which migrates from head to tail on both sides of the embryo trunk . As cells migrate, they assemble into two or three radially-organized groups called rosettes. These rosettes are then regularly deposited behind the migrating LLP, and differentiate into mechanosensory organs very similar to our inner ear.
The LLP cells migrate very superficially just under the skin making this system ideal for live imaging. We are using it to uncover the molecular and cellular mechanisms coordinating different allowing cells to coordinate different behaviors (including migration, proliferation, shape changes…) by combining molecular biology, genetics, high-resolution live imaging and image analysis.

The ovarian follicle epithelium is a monolayer of epithelial cells around the developing oocytes. These epithelial cells connect to and communicate with the oocyte and help it develop properly, which is important for a successful fertilization event. In this epithelium, one cell, called the Micropylar cell, is different from all the other cells. The micropylar cell prepares the oocyte for fertilization by creating a hole

in the vitelline membrane forming between the follicle epithelium and the oocyte.
We have recently shown that one particular protein, the Hippo pathway effector Taz/Wwtr1, is required for the formation of this very particular cell. We are using this system to understand how one single cell, among hundreds apparently identical cells, can become different from the rest. Given the physical coupling between the oocyte and the follicle cells via cell-cell junctions, we are particularly interested in uncovering the role of physical cues in this process. 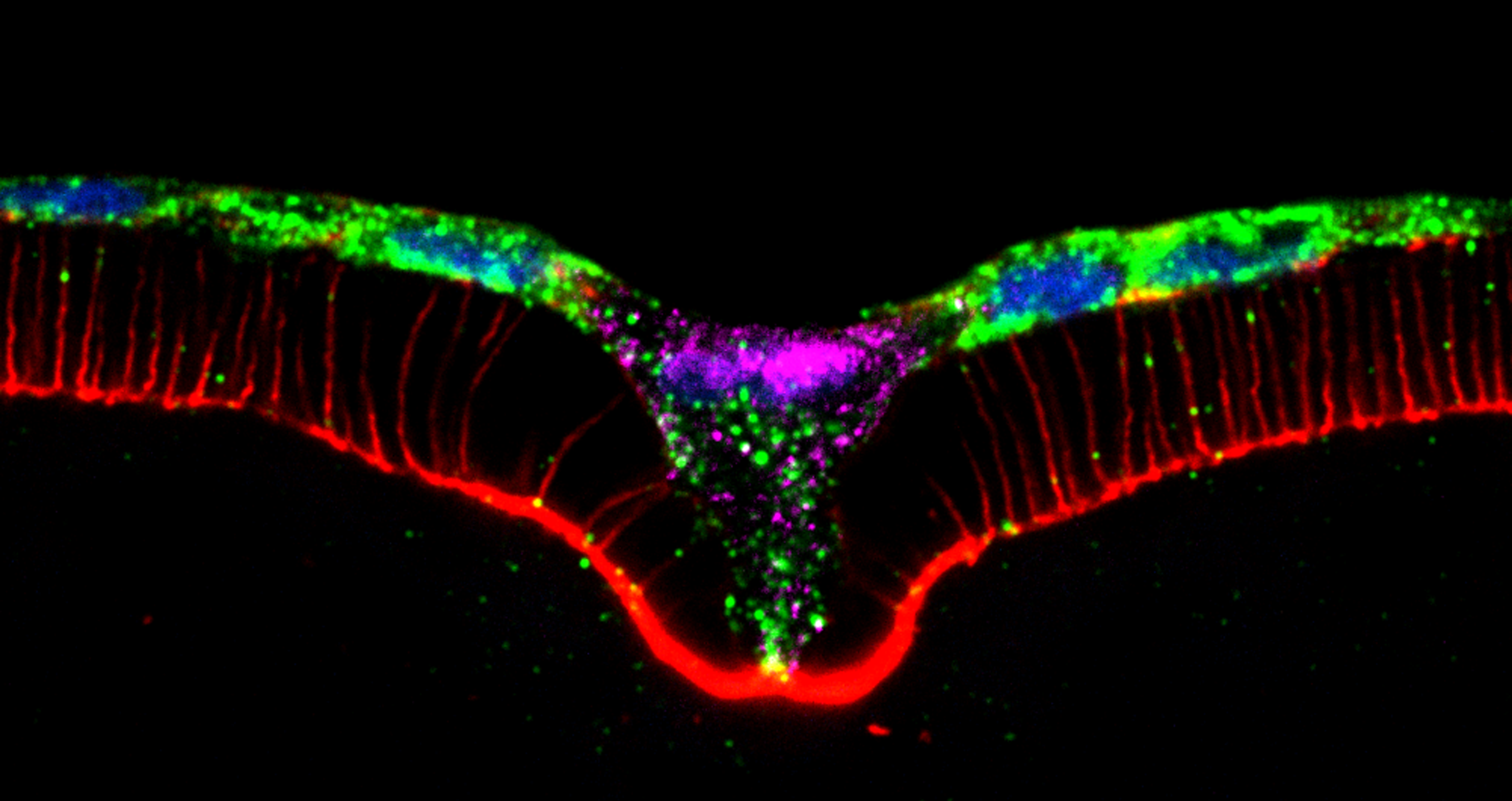 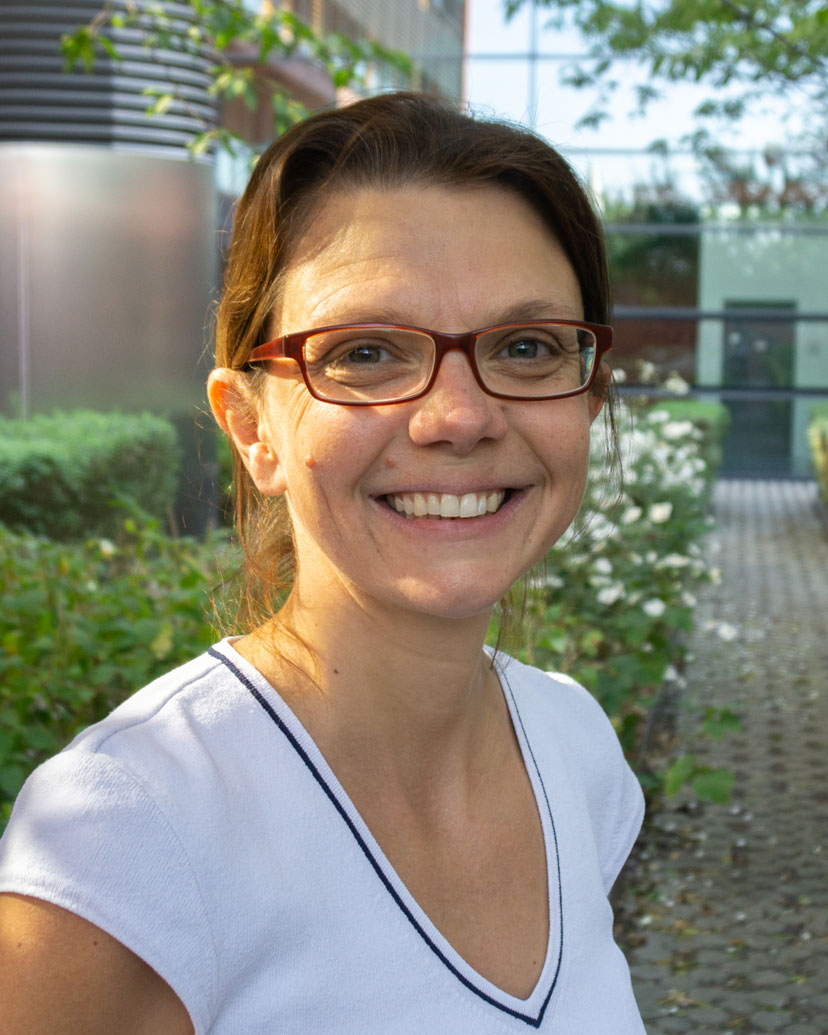