Fish are dependent on olfaction since a variety of essential behaviors, such as foraging, predator avoidance and mate selection, are mediated by the olfactory system. Consequently, an impairment of the olfactory system can affect both individual fish and whole populations. Despite the importance of olfaction for fish, only few studies investigating an impairment of the latter have been published, so far. The olfactory epithelium (OE) is located in two pits at the dorsal part of the snout. Through these pits the surrounding water is constantly flowing. The olfactory receptor neurons (ORNs), which are responsible for odorant detection, are situated within the OE and only separated from the environment by a thin layer of mucous. In such an exposed situation dissolved xenobiotics can interact with them as easily as natural odorants do. Previous studies have shown that several metals and pesticides are able to influence the olfactory system of fish in environmentally relevant concentrations. However, underlying mechanisms predominantly remain unidentified. The present project aims at assessing the olfactory toxicity of cadmium and three commonly used pesticides by analyzing endpoints on various levels of organization. Fish did not avoid cadmium, chlorpyrifos and linuron in the respective concentrations, however, they spent significantly less time in the arm containing permethrin. Gene expression studies showed a decreased expression of ORN marker proteins following exposure to cadmium. Furthermore, cadmium also increased the expression of genes associated with oxidative stress. Hence, it seems to have a general toxic effects on all of the three ORN types. None of the pesticides had a significant effect on the gene expression of our target genes. In behavioral experiments, we investigated whether exposed zebrafish were still able to react to an alarm substance in a proper manner. For chlorpyrifos and cadmium, we showed that with rising substance concentration, the number of fish exhibiting an alarm response decreased. As a failure to perform the appropriate behavior makes the fish more prone to predation, this endpoint is directly linked to survival. To date, the analysis of fish antipredator behavior is still mainly done manually, which is very time- and labor intensive. Hence, we currently develop an analysis script for the automated identification of certain behaviors from tracking data, which greatly accelerates the evaluation process. 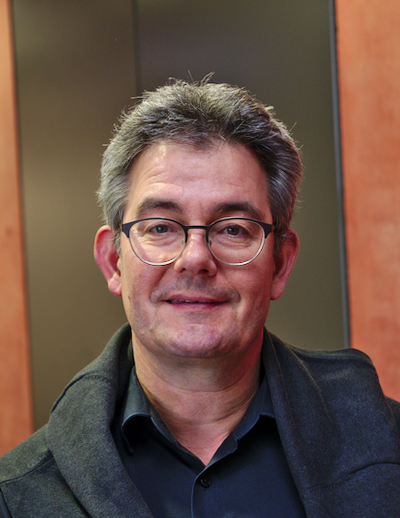